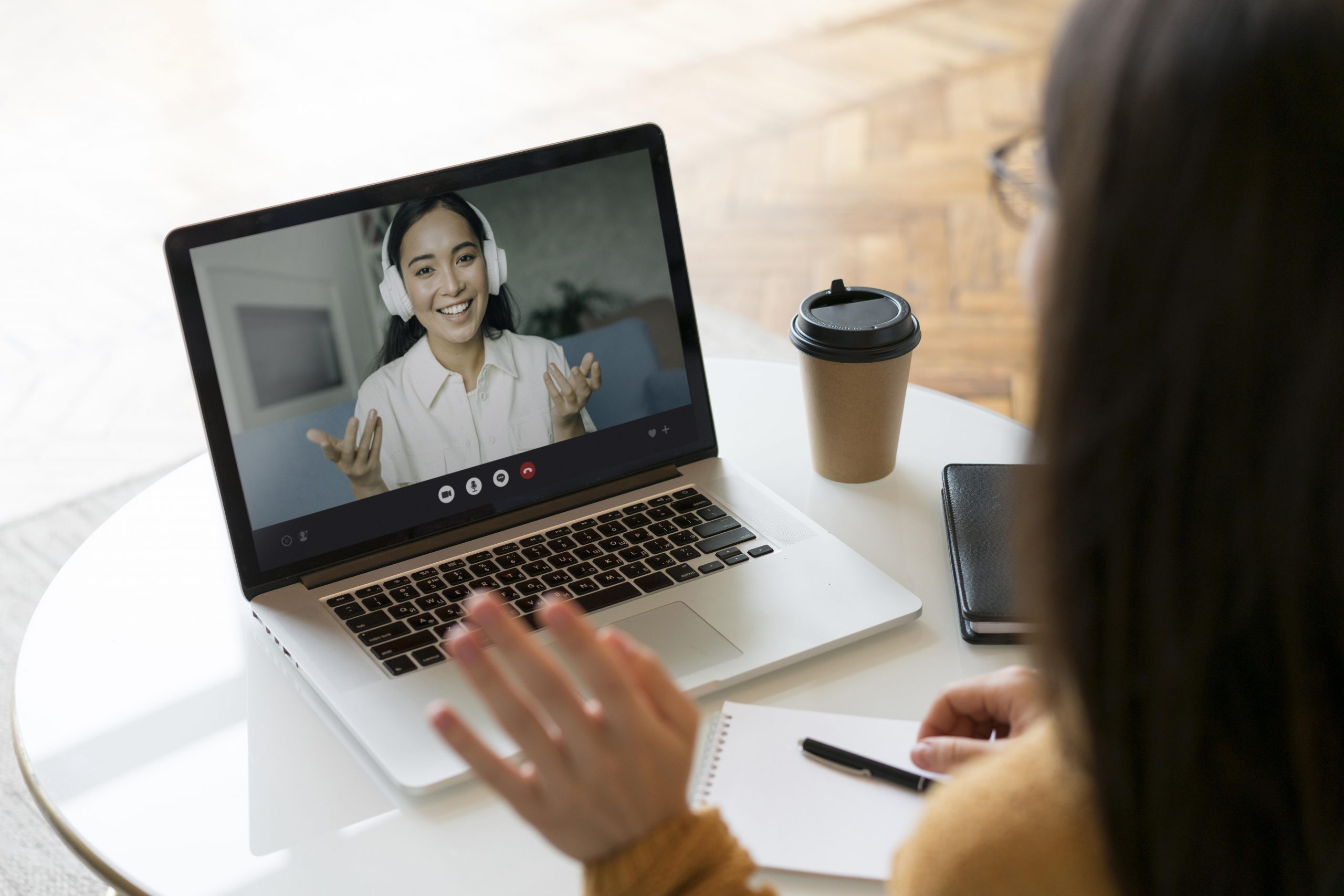 Given all that, how could we continue to do this task well? We asked Ms Vina Vidal Vicente, our resource person on communication and leadership, to provide us with some recommendations.

Feedback is given only for two reasons – either to change behavior or continue it. Feedback is not given for revenge. It is an act that is done, not for the self, but for the benefit of the other.

While one gives feedback with the intent of improving another’s behavior, note that the other still owns the decision whether or not to take the feedback and make a change. Giving feedback is an action that is done in order to let another person see one’s perspective, but not necessarily to compel that person to change.

Alright! Now that that’s out of the way, here are some ways to give feedback effectively and kindly:

Situation: State the context. Context is key. Explain where you are coming from. Talk about one specific instance and avoid placing labels on people after only one occurrence. Instead of just blurting out comments on a person, try asking for permission and offering your opinion? If the person says yes, then go ahead. If the person says no, then bite your tongue. Try again another time.

Perception: Use words that reflect only what you have seen, heard, smelled, tasted, touched. Judgments and interpretations are not necessary at this point. Call out the actual action or behavior that was perceived by the senses. Instead of “You’re so lazy,” how about saying, “I noticed that you’ve taken 3-hour naps today and yesterday. How are you feeling?”

Effect: Now that you’ve stated what you saw/heard/smelled/tasted/touched, you can go ahead and explain what that meant to you. Talk about how the action or behavior affected you, or the team, or the whole organization. Coming from the 3-hour nap observation, you can go ahead and explain, “I did not grow up taking naps, so I don’t understand why it is important to others. Can you help me understand?”

Agreement: What actions or changes would help make the situation better? Instead of demanding the change, perhaps listen to the other and see if s/he has a suggestion of his/her own. After all, you do not have monopoly over ideas, and the change will need to come from the other, not you, so if the change is easier done his/her way, then why not?

Kindness: This is a crucial element, and it is to be exercised right at the outset and continued to the end of the conversation. Ask permission before speaking up. Practice your delivery so that your tone does not reflect any antagonism or threat. Let the other person cry (offer a tissue), or rant (offer a Coke, a coffee, or a beer). Say thank you for being listened to. Maintain a safe environment so that everyone feels comfortable speaking, whether there is agreement or not.

Consistency: Maintain communication lines, even during WFH.  Try to have regular meetings and occasional one-on-ones.  That way, when you have something urgent to say, or feedback to give, it won’t seem like you called or asked for a Zoom meeting just to point out his/her behavior.

If you maintain a safe space, giving feedback will (hopefully) not be perceived as an attack. As a feedback giver, your aim should be to provide a mirror in which a person can see his/her actions and behaviors so that he/she can decide whether or not to change.

PrevPreviousSocial Media Management: A 2021 Update
NextChange Management In The New Normal: How To Do It RightNext